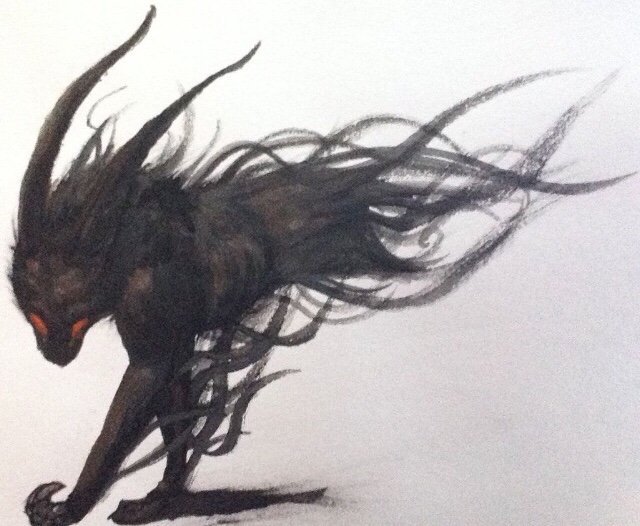 Church was alternately deathly boring, terrifying and randomly exciting.  One of the exciting events was when Brother Romig, a little wiry guy with horn-rimmed glasses and slicked back hair, would become moved by the spirit and cannon-shoot down the left aisle of the auditorium, through the double swinging doors at the back, do a 180 in the vestibule and race back up the right side aisle to the pulpit.  Then he would pace the platform swinging a hanky above his head and saying stuff out loud, not sure what exactly, praise-y gibberish.  You never knew when it was coming, but when he was leading worship and things were heating up, you just hoped.  Sometimes the ushers at the back would see him coming and get to the doors in time to open them for him.  If not, he just burst right through.  When the atmosphere was thusly charged, oftentimes women would also become moved by the spirit and stand up, arms raised, eyes closed.  Their bodies’ would convulse, quick chest thrust out, then contract, arms waving.  If the first convulsion took, more would follow in quick succession, accompanied by speaking in tongues and weeping.  Sometimes, they would take it a step further and start to twirl and dance around, or convulse in circles, bumping into people and pews.  They sincerely must have gone home with bruises, unless they could be pushed out from between the pews and into the aisle.  The beehive hairdos could not hold up to the head jerking and would start come down, hairpins flying.  This was called shouting your hair down and was considered to be a good thing, if somewhat amusing.

When church was boring, which was mostly, I would stare up at the wood beamed ceiling, allow my eyes to follow the boards, searching for one without a seam; a beam made of a solid piece.  Or lie under the pew looking for gum, checking out the ladies’ high heels.  Or watch the optical illusion of the preacher’s head growing smaller and farther away (think Kids in the Hall “I’m crushing your head”).  Or fantasize about the teenage boy playing the drums.  Or any of the other teenage boys.  I was watching them, crushing on them well before 8 years old, but that’s another story.

The terrifying parts came, too, such as the time a young man of unknown origin came to service.  It was announced that he was possessed by a demon.  He knelt at the altar in front of the entire church with every man in the place surrounding him, laying their hands on his head and praying loudly.  They were determined to cast out the demon.  My fear was that that they would succeed, setting a demon loose in the church.  THEN WHAT?  What would it look like?  Would it immediately seek another host?  Why were we all sitting here?  It was going to COME OUT!!  Terror.