The following is a story shared with me by reader, Steve Slocum. His story is similar to many of us: ostracism, family trauma, the reinvention of belief. And a long, hard path to healing. I am grateful for his willingness to share his story here.

Please allow me to allow Steve to introduce himself:

Steve Slocum is the author of “Why Do They Hate Us? Making Peace with the Muslim World” (To be released March, 2019, www.whydotheyhateus.org). He is the founder and executive director of Salaam a nonprofit with the mission of creating friendship and mutual understanding between Muslims and non-Muslims. Steve is a frequent speaker at churches, conferences, and civic groups.

I started my freefall into the mystical universe of religion when I was seventeen years old. On campus at the University of Arizona for my freshman year as a mechanical engineering student, I was captivated by the street preachers and began attending daily Bible studies in the grassy area outside of the student union. Like a dry sponge, I soaked up the uncompromising teachings of Jesus about forsaking all to follow him and loving God with all my heart, soul, strength, and mind. I found in this radical church group both a satisfaction for the spiritual hunger which had been growing inside of me, and the approval that I had missed out on growing up. It was a bad combination. I fell deep.

I checked out from my family of origin and disappeared for two years into a small Bible school in the Midwest. In 1992, with a wife and three kids, I took my whole family to the city of Almaty, Kazakhstan to be missionaries to the Muslim world. The more extreme I became, the more approval I received from the church – and I craved the toxicity like a drug. At home, my marriage was terrible. We hated each other. But as a missionary, I got my first hit of Christian heroin. I was leading an exploding church movement of Muslim background believers. The Christian world took notice. I spoke at conferences, gave interviews, and was featured in a mission’s film. I was a rock star, mainlining on Christian fame.  I loved my life. There was just that nagging thing about my failing marriage.

Even though I was a true believer, I began imperceptibly taking my first steps away from the church. With Kazakhs coming to faith by the hundreds, I became concerned about imparting to them an Americanized faith – a faith tainted from its original purity. I began a fresh reading of the New Testament and performed a thorough sweep of my theology and practices. I wanted to eliminate anything skewed by my American culture.  As my quest continued, I wasn’t fully able to intellectually process my growing awareness of just how much of my understanding was based on the overlay of an American cultural grid on the New Testament passages. I just felt a growing uneasiness and a desire to set the Kazakh believers free to create their own practice.

My passion for allowing the Kazakhs to create their own expression within the context of their own culture led to disagreements with the missionary team leader, who was also the senior pastor of the church there. I ultimately decided that the disagreements were too major, and that I should leave the church and the ministry team. Within a week after telling the senior pastor about my decision, he openly shared specific details about my marital difficulties with the entire church – things that we had privately confided in him – and announced our excommunication. All members and coworkers were forbidden from visiting us. And none did.

At this time, my son was a high school student in the international school there. His teacher, also a member of the ministry team, was instructed by the senior pastor to bear down on my son in order to get him kicked out of the school. This did irreparable damage to his psyche. My son sank into a depression and never recovered. A few years after returning to the United States, he committed suicide.

My faith was coming apart like a rotating planet with the gravity turned off.  I started to realize that the concept of being “born again” was bogus. People who claim to exclusively possess the indwelling Holy Spirit act just the same as the people who don’t.  Myself, included. If we have God living in us, and others don’t, one would expect that we might be a little different, a LOT different.

I tried to hold onto my faith, but the final straw came when I chose to end my marriage. I found it strange that, though none of my Christian leaders and friends had lived a day in my shoes nor would stand before God to answer for me, they all knew that it was categorically sinful for me to end my failed marriage. I realized that they, and I, had been looking at the New Testament as a new Old Testament. Just a bunch of laws and rules. Nothing about the spirit of it.

Back home, I continued to go to church for the sake of my two daughters, but the fabric of the church had changed since we had left more than five years earlier. Now all the sermons seemed to be about the evils of homosexuality and abortion, the need to protect our families from our evil culture, and the need to vote Republican. And this was in 1999.

I left and never looked back.

With a still-forming understanding of God and the meaning of my life, a few things have become a little clearer. I believe now in maximizing my experience in this life, and finding God in her/his creation all around me. Some of the things that help me do that are nurturing the bonds of love in my family connections, deep friendships, and vulnerable communication. Realizing deep and lasting change in my own life and continual growth, absorbing natural beauty, and the arts with all my senses, and surfing. 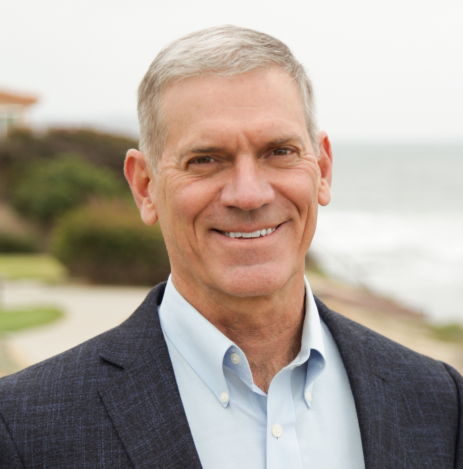 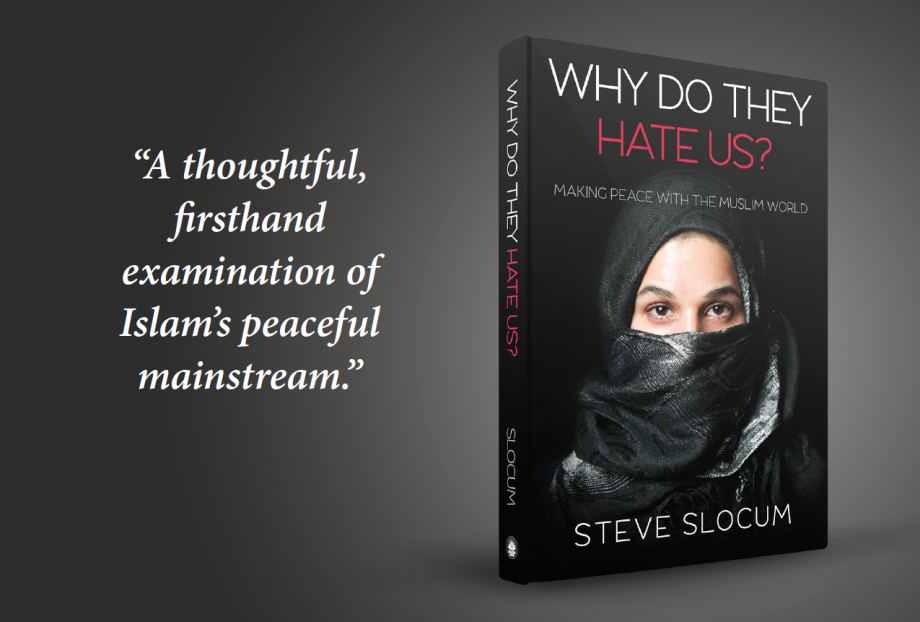