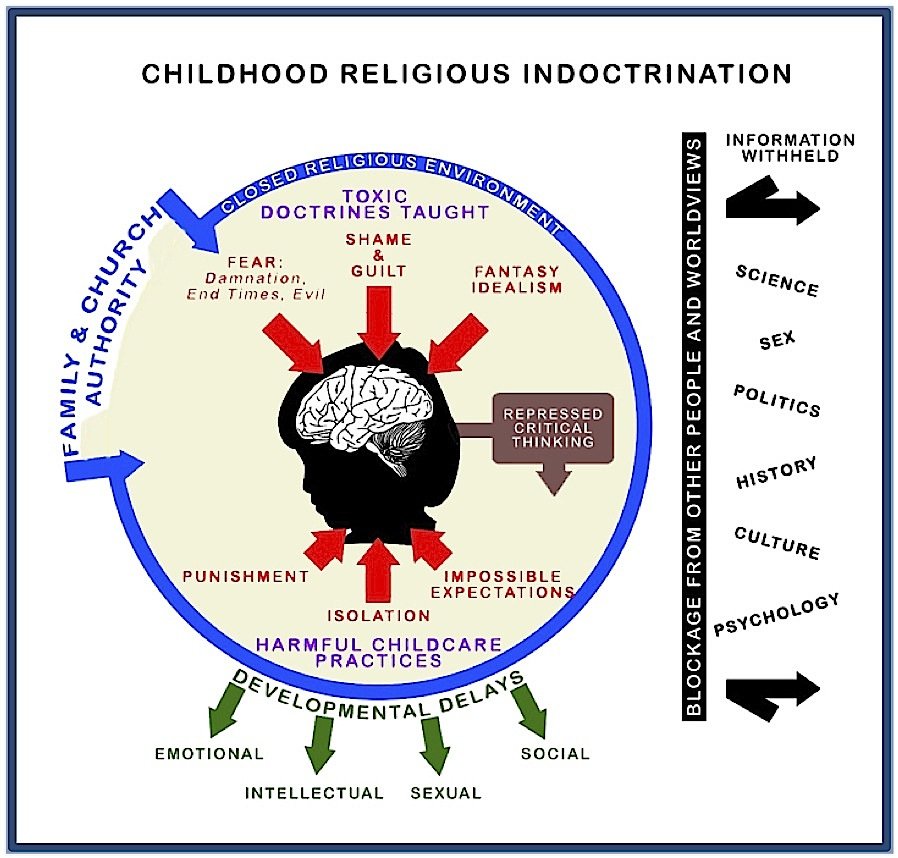 Fellow ex-Christian blogger Clay of Life After 40 shared an intriguing post today.  While his story is very different from my own, we have come to many of the same conclusions and followed somewhat similar paths.  (I previously shared his post called My Crazy Vasectomy Story).

In case you’re wondering why anyone cares to write or read about sex, particularly from an ex-Christian perspective, I would sincerely say that I do not believe anyone escapes fundamentalism without sexual damage.  From childhood, normal sexual development is stunted and shamed.  Guilt, silence and fear are what sex is about, instead of pleasure and connection.  I think that is inappropriate.

While there are many bloggers and other writers who address the enormous difficulties LGBTQ people have coming out to Christian families, few speak directly to middle-aged vanilla-ish types who never learned to honor their own desires.

I am happy to be in good company.